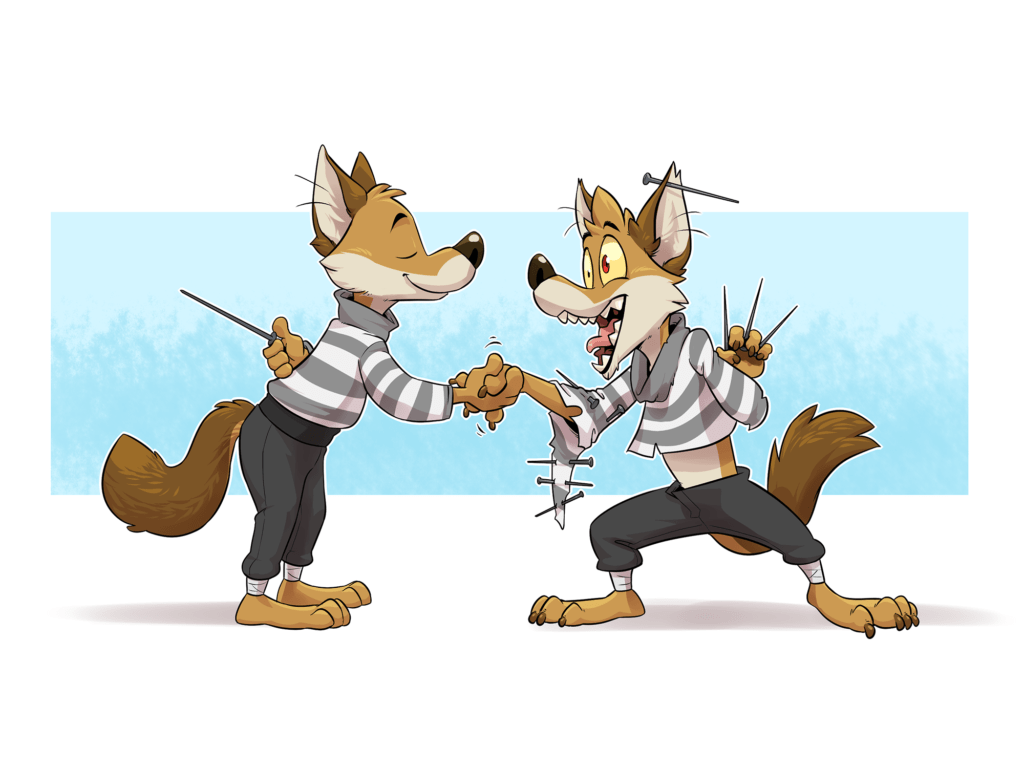 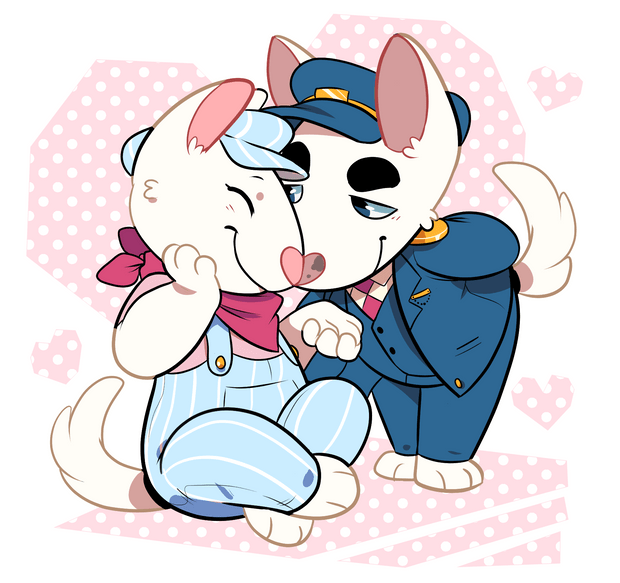 (Cover Art and character art below by Komoroshi!) Some of you might remember these two, but those who don’t, they’re quite the pair! These two lovebirds have been riding the sky’s superhighways for ages. 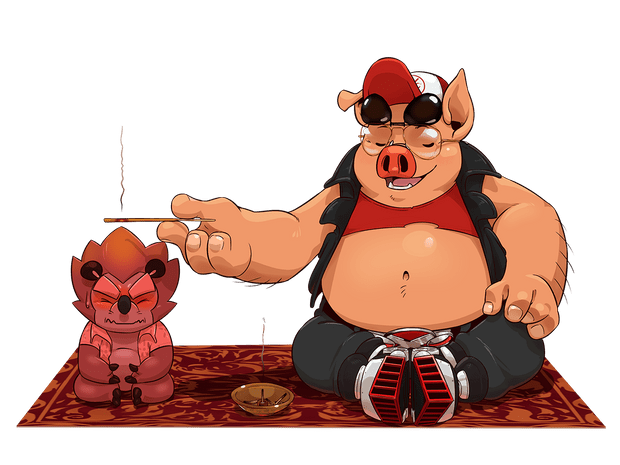 Burnard (his coworkers call him Burney), is the Supervisor of Heat Waves. (Burney was originally designed by me, but once @eclipticafusion joined the team, I had no choice but to have him redo the design!) This hog comes off as fairly imposing to those who don’t know him, but he’s actually a bit of an […]

Whoa, it sure is getting cold around here! If their names didn’t give it away already, they represent “frost” and “snow” respectively!  Frost the wolf is the supervisor of the Frost domain, while Snow the arctic fox aides as a manager.

The cool cat that’s high tech… T.O is a panther and member of the Criterion Crew, representing the pollutant Ground Level Ozone (Also known as Tropospheric Ozone).   (T.O was designed by @eclipticafusion! ) 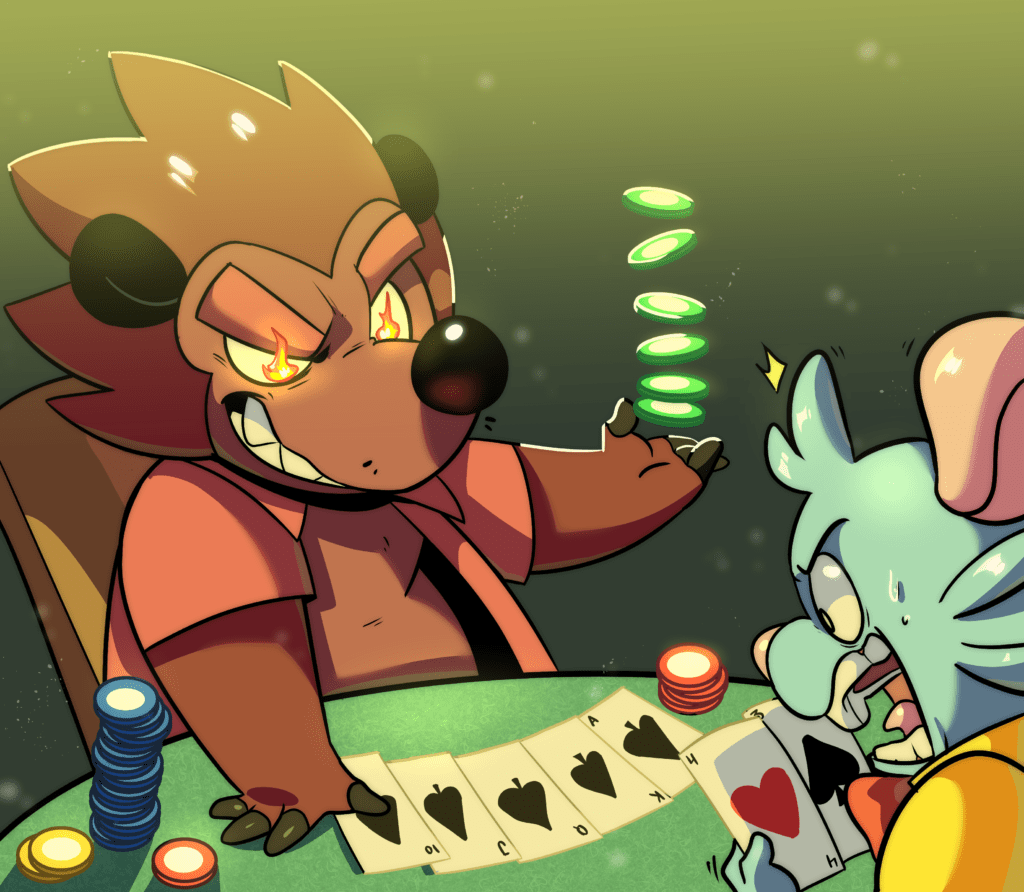 Temper is a stout hedgehog with a rather variable personality. He’s the Climate Committee’s representative for Temperature. One would think he’s angry all of the time; his mood is actually influenced by the amount of energy he has stored up. 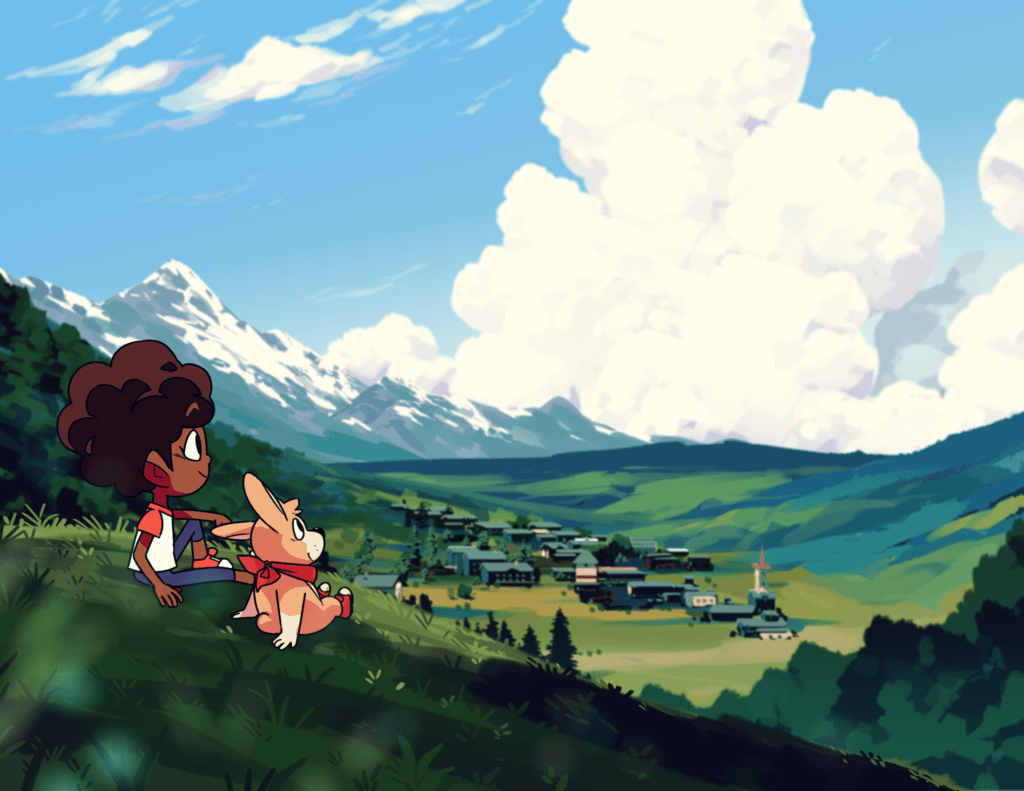 So, you’ve seen Breeze, but you probably want to know a little more about him? Let me tell you a little about his background: (Illustration by EiffelArt) Breeze was adopted by a firefighter and given to his daughter, Diana, a very intelligent, overly ambitious, and somewhat socially awkward pre-teen. Diana is homeschooled, and despite being […]

Guess who’s droppin’ on by? Well… Drop (Art by aebreedraws) Meet Drop! You might have seen him around. Drop is the Climate Committee’s representative for Precipitation.  (He also wants you to know that he’s a platypus) (Drop was designed by keysa-does-art!) 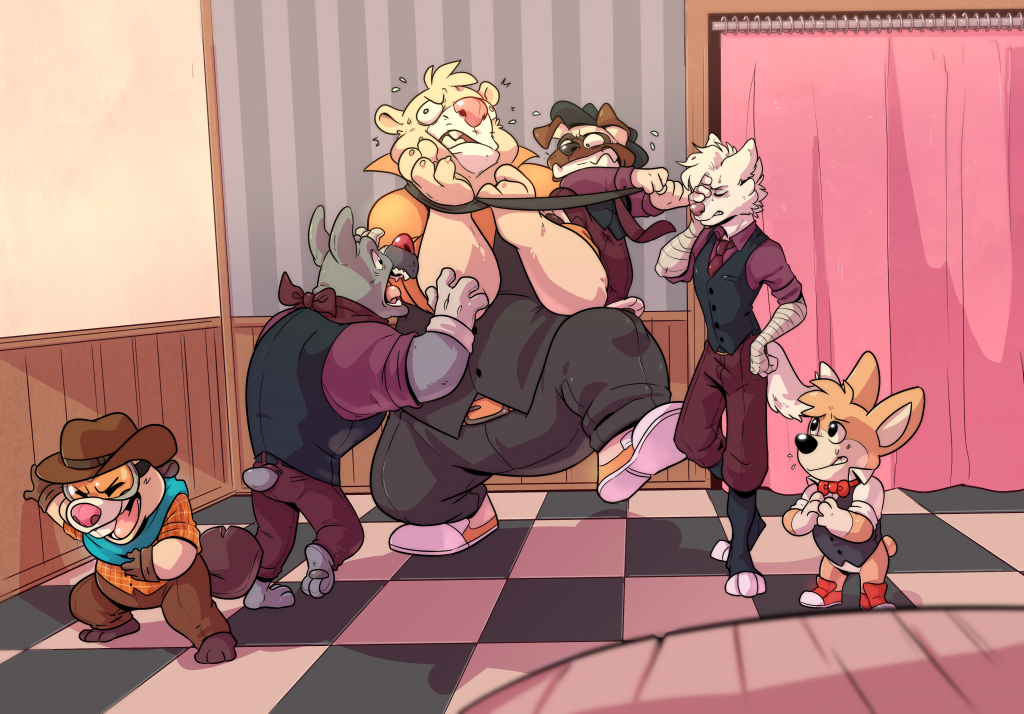 Meet Easton and Weston, the rowdy managers of the Wind Domain.  Easton is known to come off as brash and sometimes cold. Very headstrong and rowdy, and pushes hard to get things done. Weston is known to have a more warm-hearted personality.  He’s known for his philosophical quotes, and curious nature. 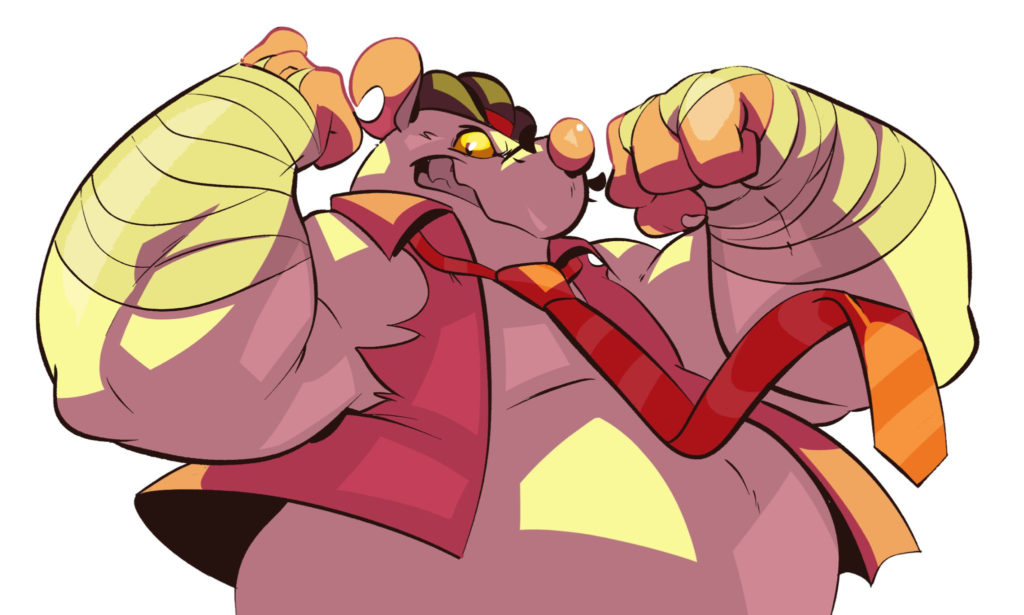 Camo, one of the earliest bosses you’ll face in the game, is a giant opossum that represents Carbon Monoxide! He, like many other characters in the game, show just how small Breeze is! Camo is a member of the Criterion, a crew of pollutants ravaging the sky world.  (Designs by Eclipticafusion aka Clipey)