Happy New Year! Thanks for another year of support, and we look forward to the continued development and progress of the game this coming year! (Also, Camo wanted me to remind you all that he is NOT a rat, but you’re free to still joke about it 🙂 )

Have a good time everyone! Have fun with family and friends, or play games and eat food like I’m going to do! (also, did anyone get Pile a shirt that actually fits this Christmas? No? Alright…) Also, Kickstarter is over! I can breathe a little easier now, and look towards concentrating on reward fulfillment, among […] 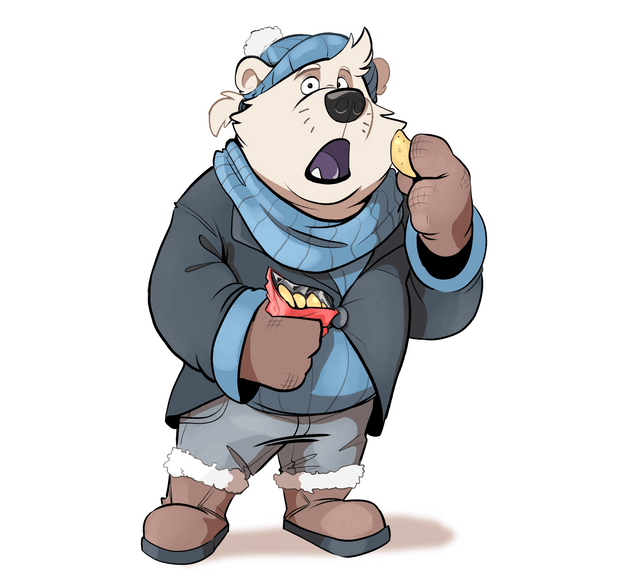 “Are you… Cirri-ous?” Hey Cirri? What’s wrong, caught you at a bad time? Anyway, Cirri’s one of the “coolest” cloud bears around. Just don’t leave snacks around him, he can’t help sampling them. Also, don’t touch the ponytail. Character design by KeysaTrii, and the top illustration is by Deadbear!  Check out some earlier concepts of […]

So, I spent almost 2 months prepping for a Kickstarter after being given the idea from a stranger I met at a local convention, and it ended up getting funded in 22 hours. (Okay… if that’s not the most clickbait-y article summary, but that’s totally what happened) Edit (You might actually want to see the […] 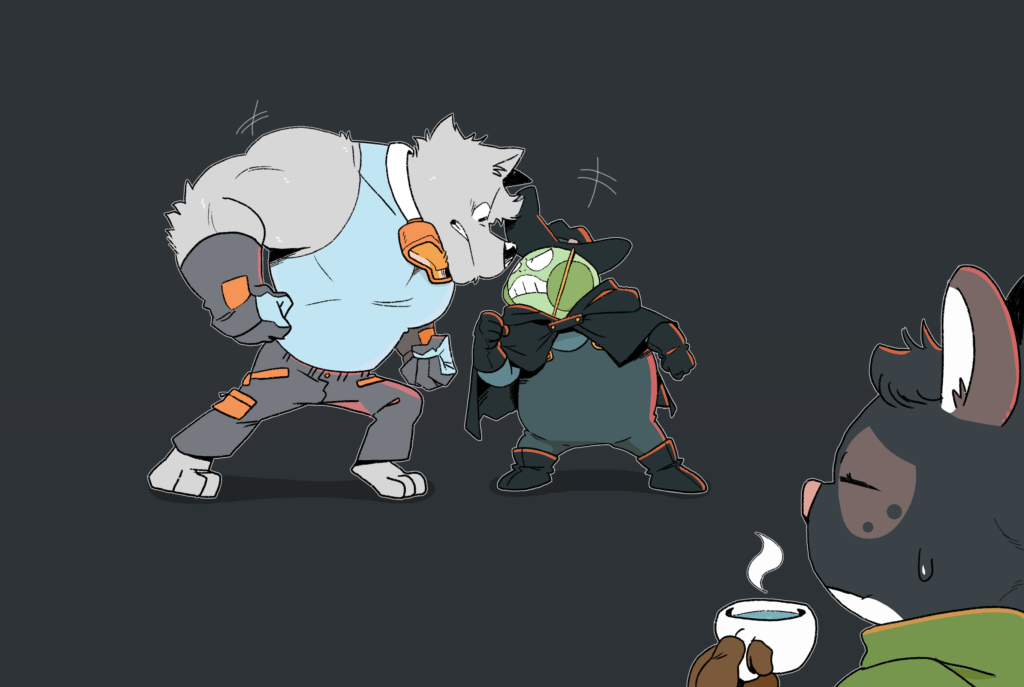 Say Howdy to Rain! He’s the representative and supervisor of rain precipitation. Rain was originally designed by Weremagnus many years back, with some additional elements added by me andClipey! Known to be a “brilliant” frog, he’s also seen as being eccentric, impatient and sometimes, anxious. He often overworks himself and will then go on “adventures” […] 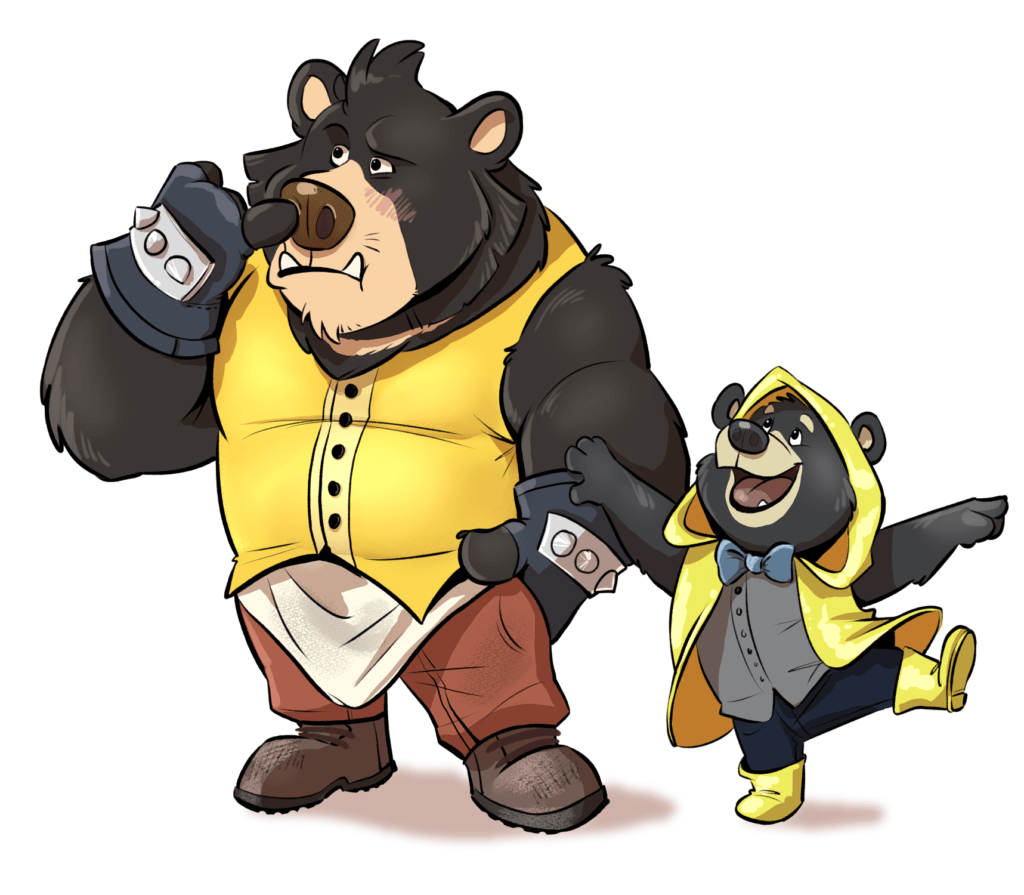 More Cloudy bears?  I would think Nimbo would be the nervous one, but her big brother Strati seems to only look tough ~ Character designs by KeysaTrii, and the top illustration is by Deadbear!  Here are additional concepts of Nimbo by KeysaTrii as well!

Hey everyone! Hectic month, but plenty of progress. Seeing how I have a 3 day weekend, I figured I’d get another post out of the way! This month, we’ve been focusing on quite a few things.  Background Development In the last devlog, I included a mock-up of the sprites against a background. Well, I have […] 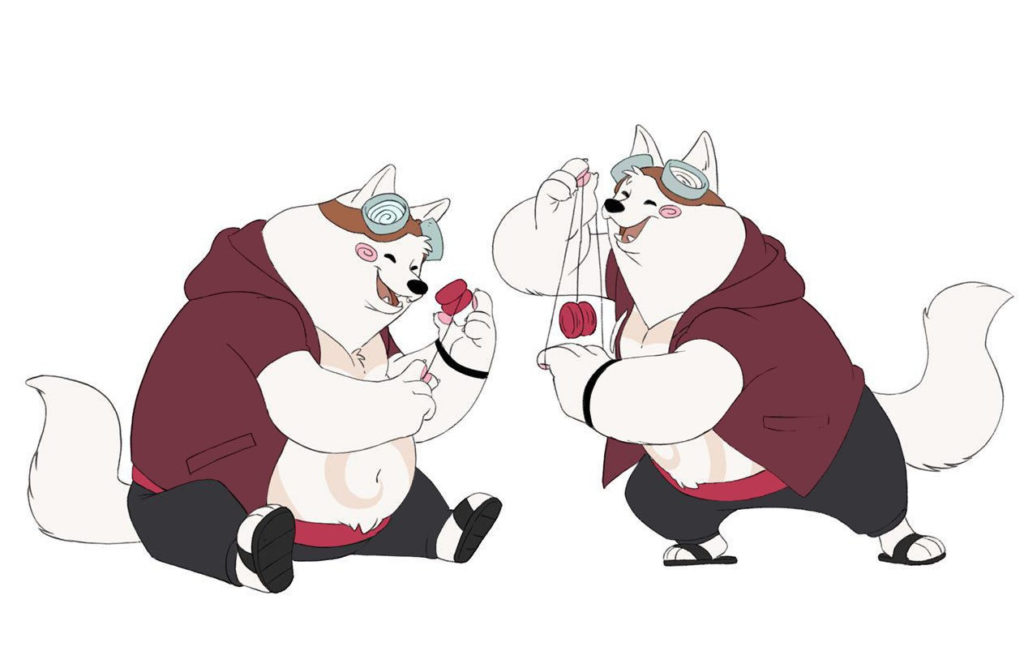 Alrighty (I’ve been abusing Mini dev logs for a while so… time for another journal!)  So this post was a little delayed. Discordians know already, but my laptop decided that it hates me and the GPU died, so I had to send it out for repair.  Meanwhile, I kinda messed up my Windows partition on […]